On October 19th, 2011 at the Conrad Hotel, with close to 200 people in attendance, Family Resource Center recognized Miami-Dade College President Dr. Eduardo Padron with the Children’s Hero Award. Established in 2009, the Children’s Hero Award honors a community leader who has shown incredible foresight and leadership in providing services and access to those youth who have suffered child abuse and neglect in Miami-Dade.

Eduardo Padron arrived in the United States as a refugee at the age of 15. Since 1995, he has served as President of Miami Dade College (MDC), the largest institution of higher education in America with more than 170,000 students. MDC enrolls and graduates more minorities than any other institution in the United States, including the largest numbers of Hispanics and African-Americans. Dr. Padron is nationally respected for his advocacy on behalf of underserved populations in higher education. Â  Through his efforts, there now exists a dedicated academic counselor at each MDC campus for youth aging out of the foster care system. 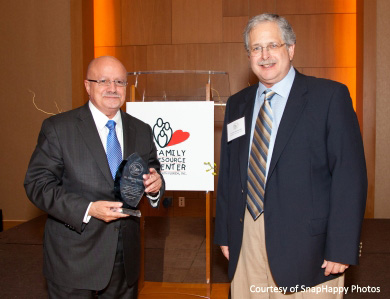 Be sure to sign up for the FRC Newsletter (left) to receive updates about this and other future events.

Family Resource Center would like to thank our sponsors, silent auction donors, and all those who attended the 2011 Children’s Hero Award Gala! 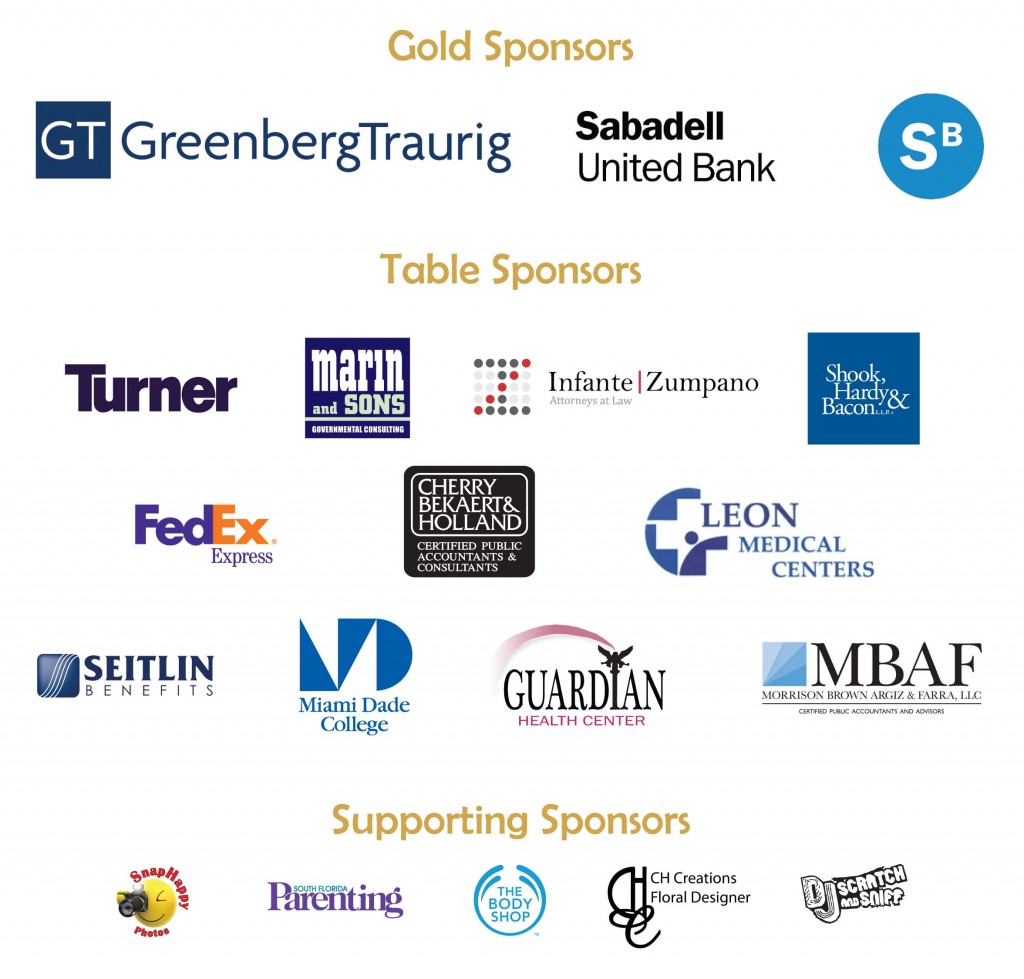 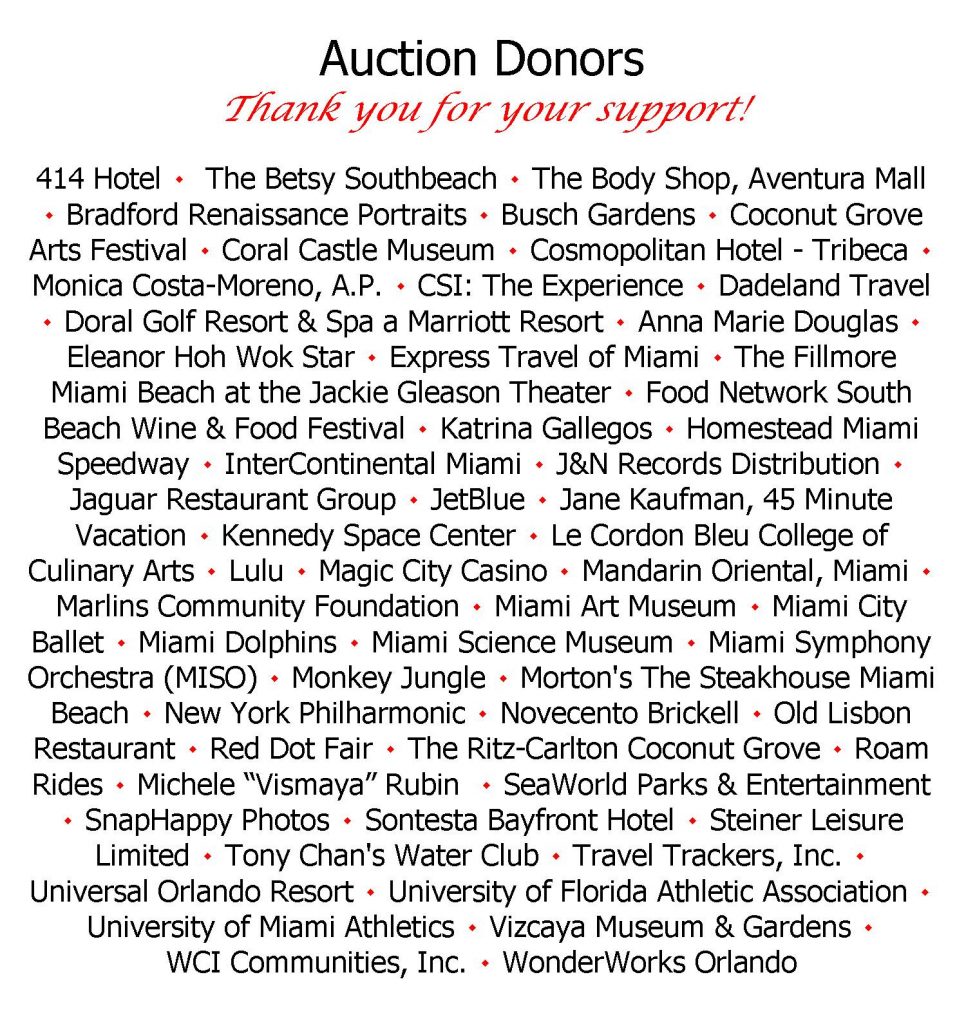