“Regardless of me being in [foster] care, I don’t let the negative aspects of it become an impediment in my life. I simply catapult over obstacles that dare to become a hindrance in my life! Being in foster care actually motivates me to do well academically, so I can be something in Life”.

In 2010, Valentino came down with a disease called MRSA, a type of staph infection that is potentially fatal. He was removed from his father’s home due to medical neglect. He spent two months in the hospital and one month at a nursing home recovering. Upon release, Valentino transitioned to the home of a non-relative caretaker who was a friend of the family. Unfortunately, his caretaker was diagnosed with cancer and he had to leave her home. Currently, 17 year old Valentino is residing at a foster home, where he is thriving academically and maturing into a healthy, accomplished teenager. 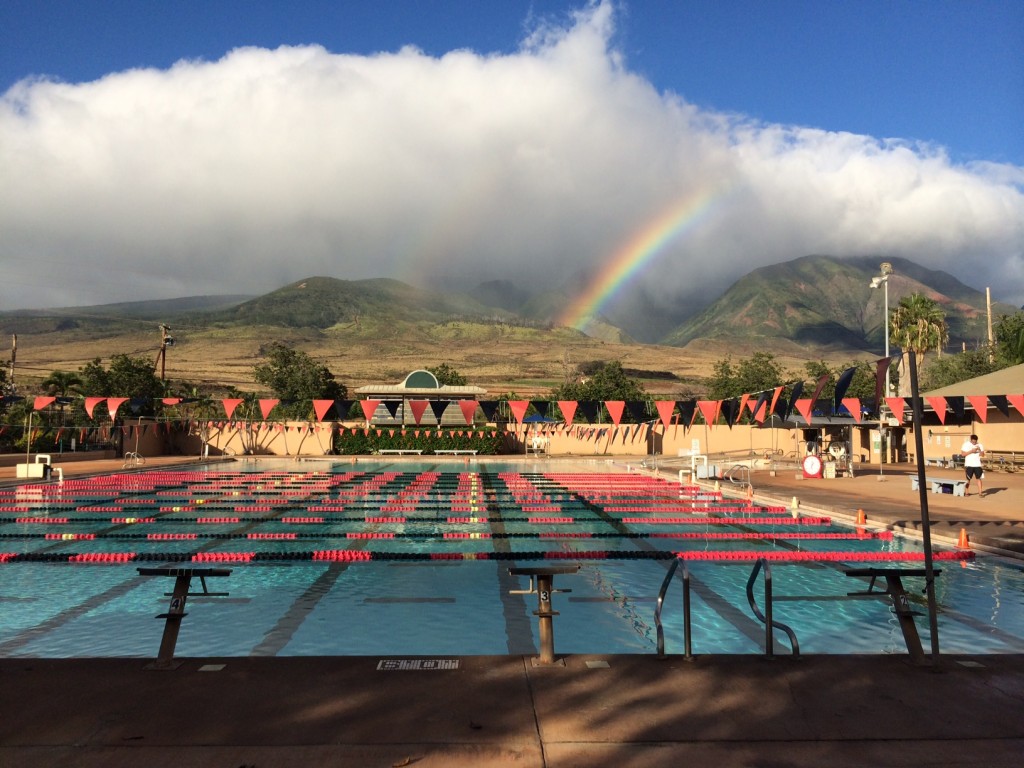 Follow him this summer as he embarks on a journey of self-discovery -where he takes his first trip out of Miami, volunteers overseas doing mission work and interns with a prominent Miami-Dade County Judge!